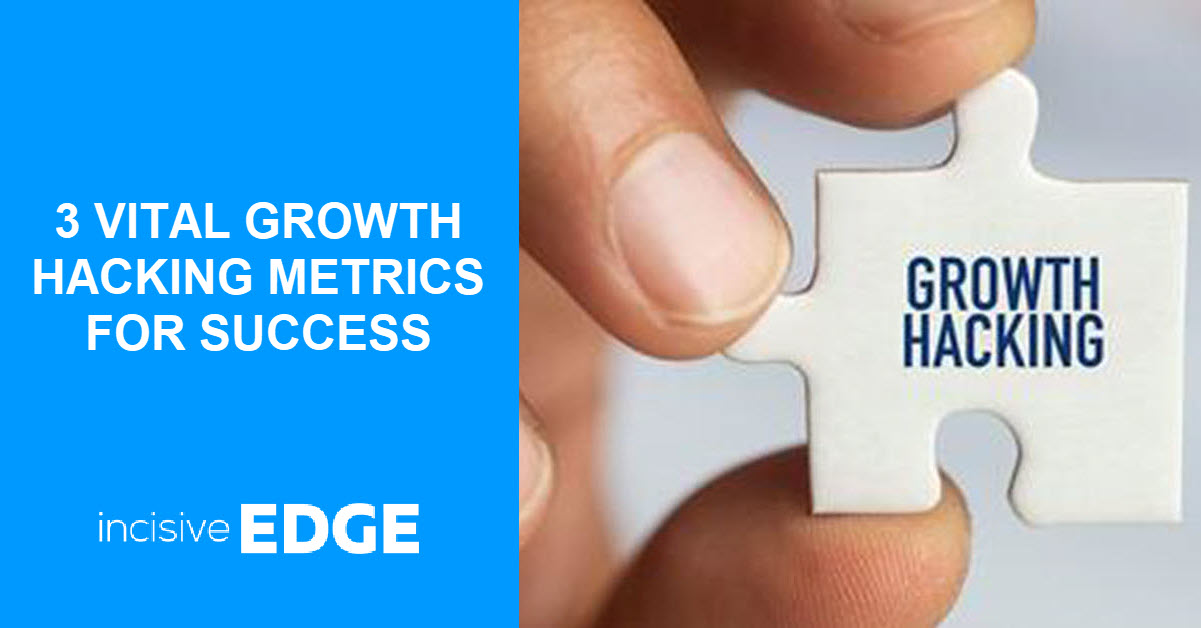 Marketers who are serious about their profession might describe themselves in 2017 as inbound, digital or content marketers.

If they want to sound cool and clever, however, they’re more likely to define themselves as a “growth hacker”.

Sounds impressive, right? Like they’re in on a secret that the rest of us don’t really know about.

In truth, however, many people who describe themselves as growth hackers are nothing of the sort – they just want you to know that they wear their shorts and t-shirt to the office like they do in David Fincher’s The Social Network.

Growth hacking and inbound marketing are not the same thing. Just because someone calls themselves a growth hacker doesn’t make it so any more than if they were to call a wigwam a Hobnob.

What Is Growth Hacking?

The term “growth hacking” was originally coined by a chap named Sean Ellis way back in 2010, though arguably wasn’t popularised until the emergence of an article by Andrew Chen in 2012 entitled “Growth Hacker is the new VP Marketing”.

But, leaving etymology aside, what does growth hacking really mean?

Growth hacking was adopted – before it was even given a name – by the likes of Facebook and Twitter in their early days to get as many new people on board with their brand new revolutionising services as fast as they could.

To facilitate such rapid growth rates, growth hackers will use marketing methodologies that exist outside of what is generally accepted to be inbound marketing practices – and indeed, the ethicality of some of these practices is sometimes questionable.

For instance, how many times have your friends invited you to play Candy Crush on Facebook? Countless, I’m sure – and it’s not because that your friends are deliberately trying to annoy you. Rather, it’s because in order for your friends to play the game and access certain features within the app, they are literally forced to send out these invites.

This is a growth hacking strategy – i.e. required social sharing.

Other growth hacking strategies include gating content or other feature assets unless registration is completed. Things like automated email, tweet or direct message blasts to a user’s contact list is also covered by the term (LinkedIn does this upon sign up with its “invite your friends” prompt, which then automatically sends out invitation emails to all contacts associated with your email address asking them to sign up to the network).

Instead, growth hacking aims for the rapid, short-term high-yield haul of new users, often without regard to building reputation or achieving status as an industry expert or authority.

No matter what their t-shirt says, inbound marketers, therefore, are not growth hackers. Inbound marketers want to build trust in a company, educate the market in terms often beyond their company’s solution, build a business, and generally play the long-game.

Growth hackers, by contrast, are single-minded insofar as they want to onboard as many new users as possible in a short a time as possible.

Now, because growth hacking is so focussed on the short-term, the results achieved, though often impressive, may also be short lived.

However, that’s not to say that long-term audiences can’t be built via growth hacking – nor indeed that the practice isn’t valuable.

In fact, the most successful marketing strategy for a company will be one that employs both inbound marketing and growth hacking techniques.

What Are the Key Metrics Growth Hackers Should Focus On?

Growth hacking, as I’m sure you will infer, has a huge emphasis on metrics – after all, how do you really know if growth has been achieved unless you measure it?

Deciding what metrics to focus on, therefore, is key to achieving the greatest success with growth hacking practices.

Indeed, the core principle behind growth hacking is to test a marketing idea as quickly and cheaply as possible, analyse the data, optimise the method, and continue with experimentation.

What, then, are the metrics that growth hackers need to focus on?

As ever, there is no one-size-fits-all approach. But, that being said, when it comes to growth hacking, there are a number of criteria that each metric you choose to track, measure and optimise should meet.

Here are the three most important ones.

Unless you’re Twitter, the size of your Twitter following is a vanity metric that does not directly translate into business growth – at least not at the pace that qualifies as growth hacking.

No, what you need to focus on is authentic metrics that truly indicate just how well your marketing and growth hacking strategies are performing.

For instance, one of the most important metrics for a SaaS company to focus on isn’t free-trial sign-ups, but actual new paying customers. This gives an authentic measure of how fast the actual business is growing.

It sounds simple, and we don’t mean to appear patronising. However, 1,000 new free-trial sign-ups in one week can feel like you’re on the road to success, and that your marketing model must be working.

But, if only one out of every thousand free-trial users are converting, then a few months down the line you’re going to be in serious talks with the administrators wondering where it all went wrong.

So, growth hackers must work out what their most authentic metrics are that will determine success, and focus greatest attention on these. Rapidly increasing Twitter and other social media followings, free-trial sign-ups, recommendations – these all have their place in your long-term inbound marketing list of goals.

When it comes to growth hacking, by contrast, it’s paying customers that require the most attention. And your tactics must aim at growing this figure in no uncertain terms.

With a list of authentic metrics to measure, the next job of the growth hacker is to determine the impact of each.

So, let’s consider what your authentic metrics may be. Here’s a short list:

Growth hackers need to ask themselves the question: “If we improve one metric, will it positively impact another?”

For instance the growth hacker may, by improving metric number 2 on the above list, see a positive impact on number 3 if the right strategy is used.

Dropbox showed the world how to do this well. The cloud storage company makes it very easy for users to recommend its service to their friends, and, crucially, incentivises both cohorts to complete the action. When one user refers another person to Dropbox, both are rewarded with additional storage space. Thusly, this growth hacking technique results in positive impact across at least two metrics – referrals and lifetime value of customers.

Existing users are incentivised to make referrals through a reward scheme that aims to keep them signed up with Dropbox for longer, thus improving their lifetime value.

This is where the growth hacker and the inbound marketer begin to truly separate.

With growth hacking, the time and money spent per acquisition should both be kept at a minimum. True, the inbound marketer wants to do well by keeping costs down and achieving better ROI as much as anyone, but when it comes to growth hacking, we must remember that it’s all about rapidity.

As a growth hacker, your tactics must bring on new, paying users in great quantity, and so great attention must be paid to the metrics that reveal how quickly you manage to do so, and how cost-effectively this is achieved.

As soon as either metric starts to creep up to uncomfortable levels, then your strategy is reaching a levelling-off point, and new growth hacking tactics must be devised, experimented with, and optimised.

To conclude, we just want to reiterate an important point. Inbound marketing and growth hacking are not necessarily one-or-the-other strategies. Both have an important place in the marketing tactics of any organisation.

Whilst one (inbound marketing) strives to secure long-term growth via means of positioning the company as a trusted and credible player in the industry that performs well in organic search, the other (growth hacking) runs alongside, its aim to achieve quick growth and new customer acquisitions as rapidly as possible.

They are, indeed, perfect bedfellows, and marketing strategists do best when aiming to get the most out of both approaches. 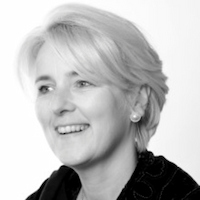 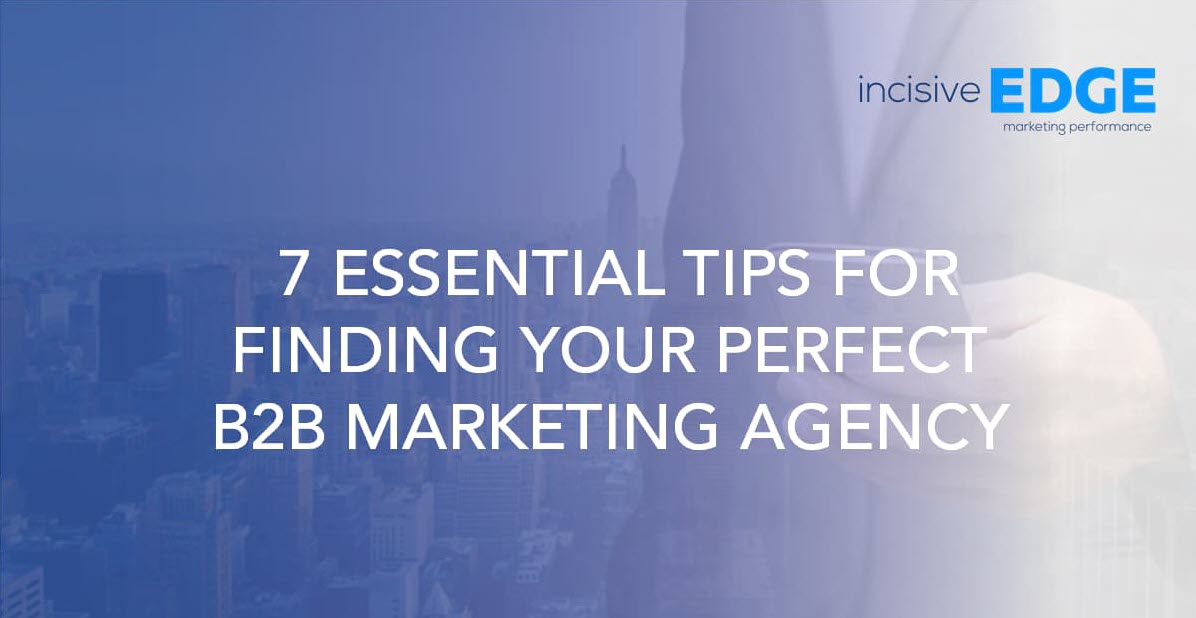 What Are the Five Fundamentals of Inbound Marketing? 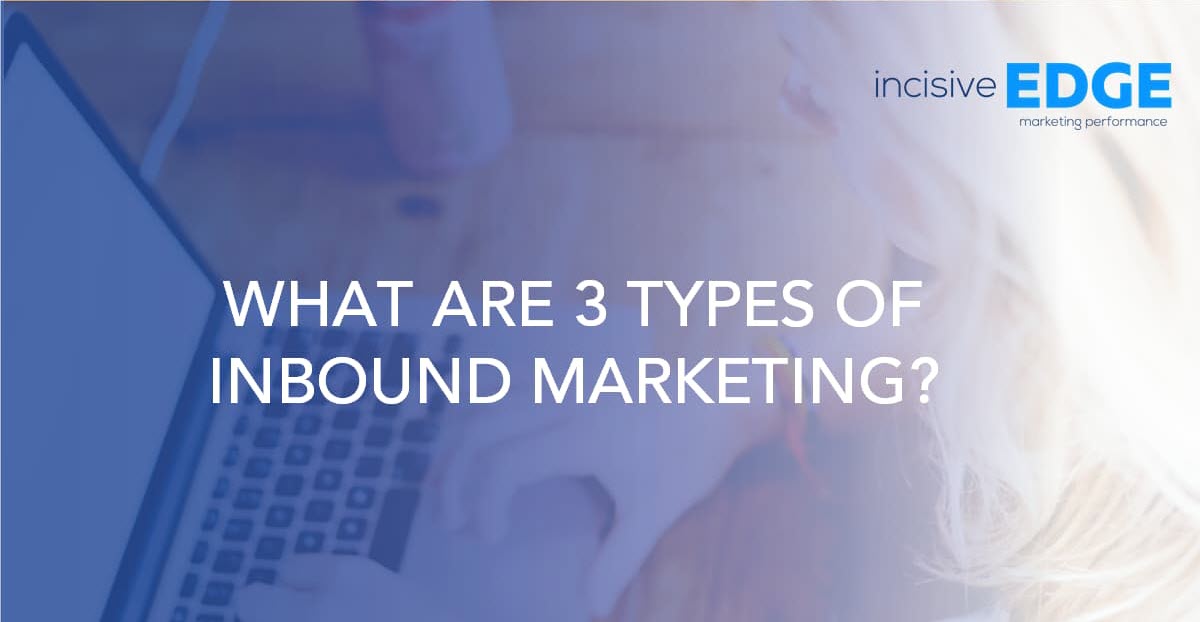 What Are 3 Types of Inbound Marketing?