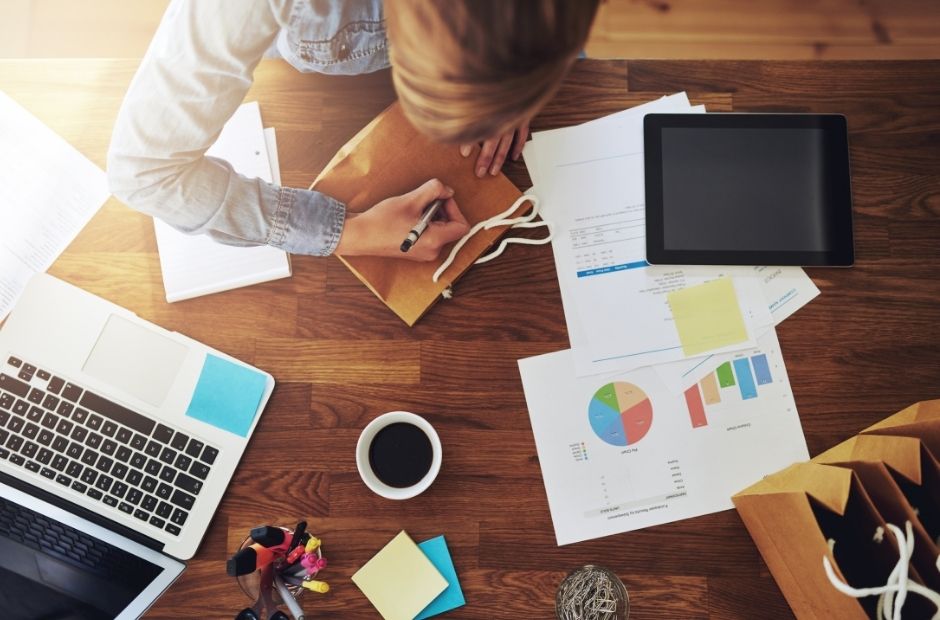 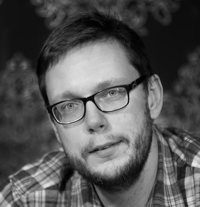 I think you’ll agree with us on this:

Monitoring your SaaS churn rate is so frustrating.

After all, you put so much effort into acquiring users…

...and every time you check the current churn rate, you realise just how many of them didn't find your product useful.

But I bet that what's even more annoying is that you don't know why.

Your product already delivers the exact value your users expect. And in spite of a few possible bugs, nothing stands out as a potential reason for churn, right?

And so, how can you reduce the churn, if you don’t know what’s causing it?

The answer – identify your red flags. These are metrics that, as Alex Turnbull from Groove points out, highlight the differences between users who churn, and those who stay.

In this post, we’ll show you how to identify your red flag metrics and use them to start tackling your churn rate.

But first… let’s check if you really have a problem…

What Exactly is the Acceptable Churn Rate?

He nails it perfectly saying that, “you should want a churn rate that’s as low as possible.”

But I’m sure you’ll agree, it’s hard to use it as a benchmark, isn’t it?

So what is the acceptable churn rate, in numerical value?

In one of the articles on their Business Academy, Baremetrics state:

However, according to Bessemer Venture Partners, the acceptable ANNUAL churn rate falls between 5% - 7%, translating into 0.42 – 0.58% monthly churn rate (source).

Based on data from 303 companies, Pacific Crest Survey reported a median churn rate of 0.69% (monthly). And Groove’s survey of 712 SaaS companies revealed the average customer churn at 3.2% (monthly).

We admit, there’s a huge discrepancy between the data.

But as Lincoln Murphy explains:

“Of course – like everything else in SaaS – lots of other market, category, and company-specific inputs come together to drive the churn that is outside of your control.

For instance, in the email marketing category – where I’ve worked with seven providers over the last year – there seems to be a much higher propensity for churn, especially at the lower end of the category.”

The most important thing, however, is that no matter what your current churn rate is, you should continuously work at reducing it even further.

Using Red Flags to Reduce Churn Before It Happens

We’ve already hinted at the idea of red flags - metrics that reveal differences between users who churn, and those who stay - and using them to reduce the churn rate.

The idea behind red flag metrics, as Alex Turnbull from Groove suggests, lies in studying your user behavior, and identifying churn indicators – challenges your users face when using the app.

As Casey Armstrong, a full-stack marketer points out:

“Before cancellation ever happens, there are clear signals that a customer is in danger of churning. Engagement flags, and your product or service goes from an everyday occurrence to being used once a week, then once a month. Finally, they decide it’s a waste of money altogether.” By identifying those signals, you can proactively overcome those challenges and retain users.

Although each business will have its own red flag metrics, they typically relate to any of these three areas:

So, let’s look at how you could identify and tackle your red flags in those areas.


According to Patrick McKenzie from Kalzumeus Software, 40% - 60% of trial users never come back to use a product after the first login.

But of course, trial users might abandon your product so early for various reasons:


But, as Patrick points out:

“However, people largely abandon applications for reasons which are within our control: because they do not perceive value from interacting with the software."

They simply fail to get past your activation point.

As Groove discovered, users who completed the activation action tend to stay using the app for longer.

Here’s one example of a message Groove sent to users they identified as potential churns. As a result, this campaign managed to retain 40% of those users.

How could you use this insight?

Your product helps people to do something.

It could be fixing a specific problem in their business, speeding things up for them, or providing the data they lacked.

But whatever that thing is, it will only work if users perform specific actions when using the product.

And so, it will work only if someone actually adds content to their queue.

Therefore, the company could consider anyone who hasn’t been scheduling any updates for some time as a potential abandoning customer, right?

In fact, Buffer uses trigger-based emails to encourage their users to keep their social queue filled up.

They send emails with words of encouragement: Finally, Buffer also notifies their users when their queue gets empty.

And all with a simple goal in mind – to keep anyone using their product performing the value-generating actions.

What could you learn from this?

Even though users go past the activation point, and perform the value actions, they might still cancel.

Just think about the last time you had to spend more than a minute on setting up a profile or adding an integration. I’m sure it proved to be a frustrating experience.

It works the same way for your customers.

And what’s important, they probably won’t tell you about it.

Spending too much time completing specific tasks will just drive them away.

Identify the average time it takes to complete specific actions in your app, particularly those relating to the setup.

Then, monitor for users who might seem stuck on a task.

Using the example from Groove again, the company had used this strategy to retain 30% of those users.

“So we began to reach out to users who we thought might be stuck on a particular task. When a user spent far longer than average on a particular page in more than one session, we reached out and asked if they needed help.”

What could you learn from this?

Monitoring churn rate is one of the most frustrating aspects of running a SaaS company. Firstly, it shows how many new users didn’t find your product useful. And secondly, it indicates a potential problem with your product that you don’t know about.

Luckily, by identifying red flag metrics, differences in behaviour between engaged users and those who cancelled, you might be able to reveal the exact reasons for churn and allow you to reduce it. 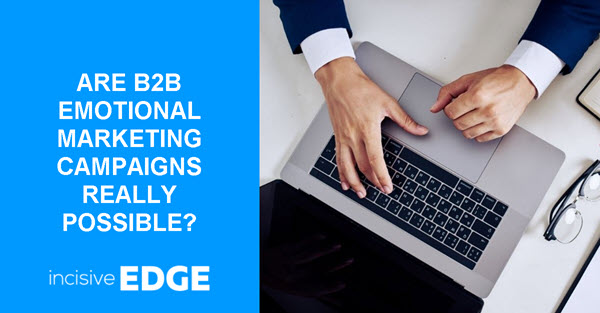 THE POWER OF EMOTIONS IN B2B MARKETING CAMPAIGNS 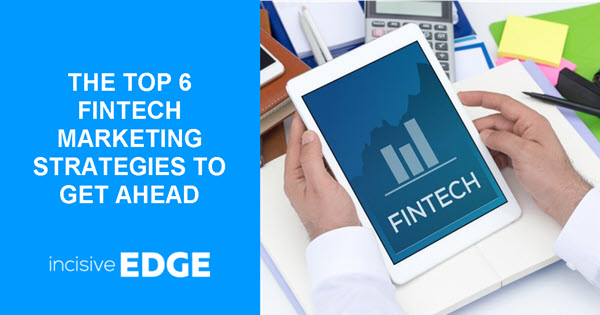 The Top 6 FinTech Marketing Strategies To Get Ahead